Posted on 9th April 2015 by YesseniaDemyan 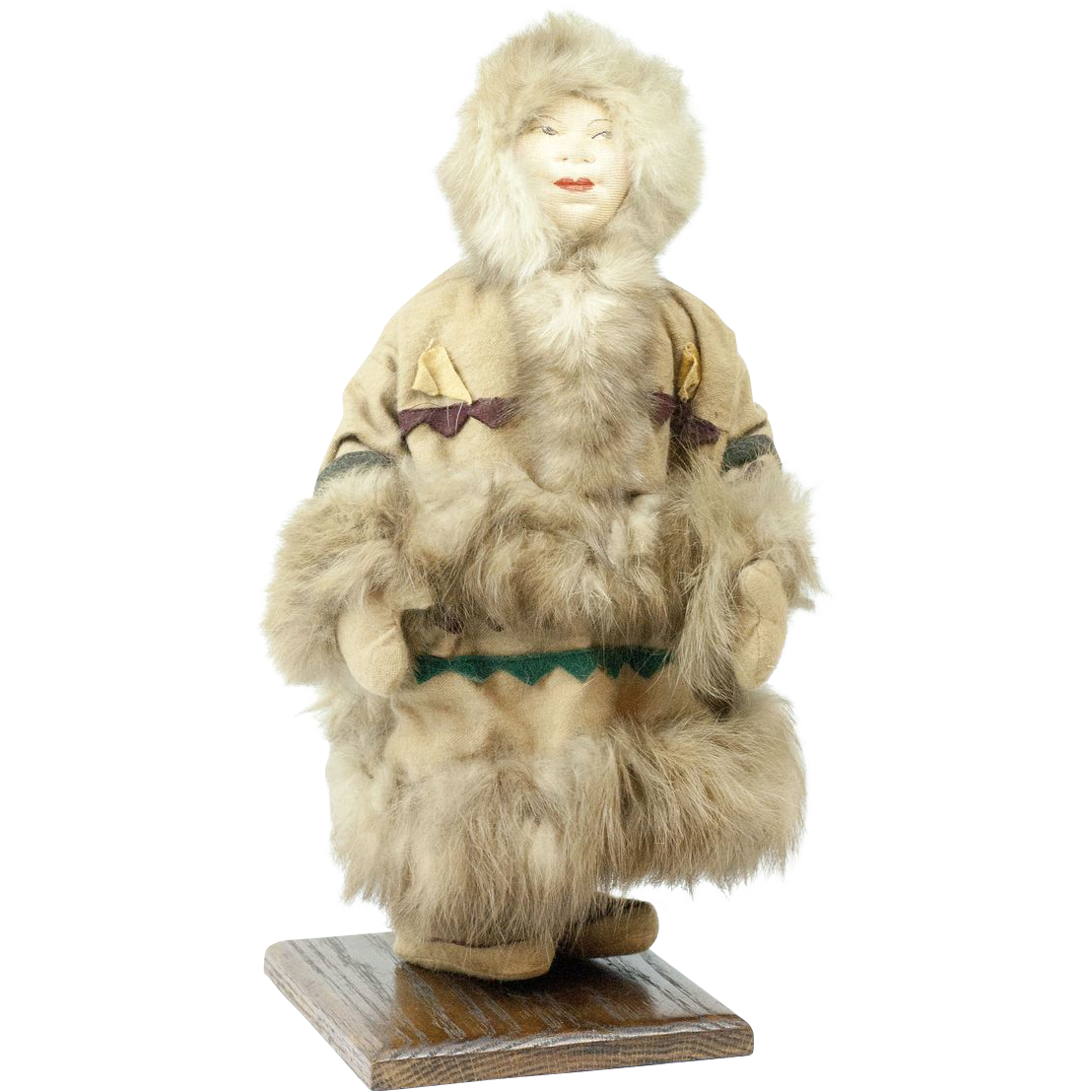 The Soviet Union (short for Union of Soviet Socialist Republics or USSR) was a single-party Marxist-Leninist state. It existed from 1922 until 1991, and was the first country to declare itself socialist and build towards a communist society. The post-Soviet states, also collectively known as the former Soviet Union (FSU) or former Soviet Republics, are the states that emerged and re-emerged from the Union of Soviet Socialist Republics in its breakup in 1991, with Russia internationally recognised as the successor state to the Soviet Union after the Cold War.